SHIELD Scientific welcomes you to a new era of glove technology in the cleanroom. The SHIELDskin XTREME™ cleanroom glove range not only sets a new standard when it comes to “compliance, comfort and protection”, but in many ways strives to fulfil unmet customer needs.

As being different is very much at the forefront of the founding values of SHIELD Scientific, it should not come as a surprise that the SHIELDskin XTREME™ cleanroom gloves are branded very differently to many of our competitors. Whereas other glove manufacturers may wish to brand their gloves as ISO class 4 (Federal Standard 209E class 10) or ISO class 5 (Federal Standard 209E class 100), we challenge this paradigm and would ask how classifications for airborne particulates relate to gloves. In reality there are no internationally recognised specification limits that would determine whether a cleanroom glove is ISO class 4 or ISO class 5 compatible. Accordingly it is left to users to decide what is suitable for their process. With this in mind, SHIELDskin XTREME™ gloves are branded as follows:

From this simple branding concept, the user can very clearly see that washing in deionised water provides the essential differentiation in terms of cleanliness properties.

Whilst process protection is typically the main concern, increasingly users are recognising that there is often an equal need for personal protection of employees from chemicals and biohazards. The responsibilities of the employer are outlined in the PPE at Work Directive 89/656/EEC which is the enshrined in local legislation throughout the European Union (EU). To address this need, all SHIELDskin XTREME™ gloves are registered according to the PPE Regulation (EU) 2016/425.

For users of sterile gloves, the SHIELDskin XTREME™ gloves are tested to demonstrate compliance with ISO 374-5:2016 and offer the highest level of bio contamination control. SHIELD Scientific products provide superior process and personal protection from liquid penetration by micro-organisms (EN 374-2:2014 Level 2 or 3) and viruses (ISO 16604:2004 Procedure B). Acceptable Quality Level (AQL) is a crucial parameter for determining barrier properties. An AQL of 0.65 according to EN 374-2:2014 Level 3 represents over 50% less defects than comparable sterile gloves on the market. 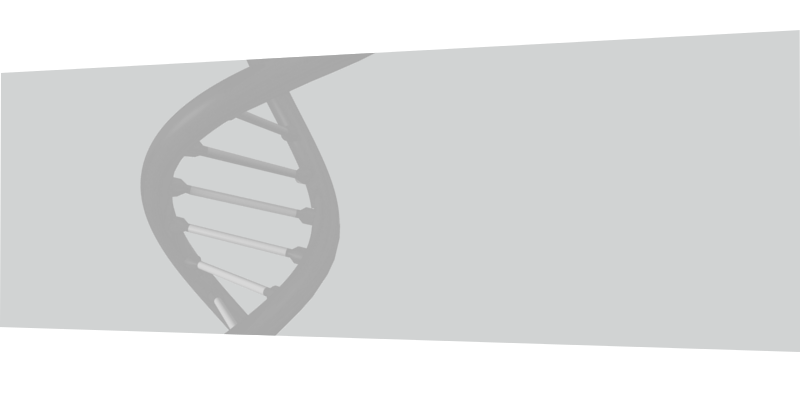 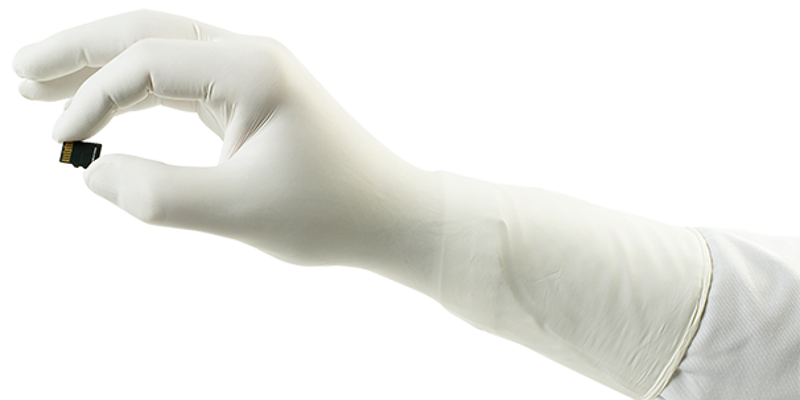 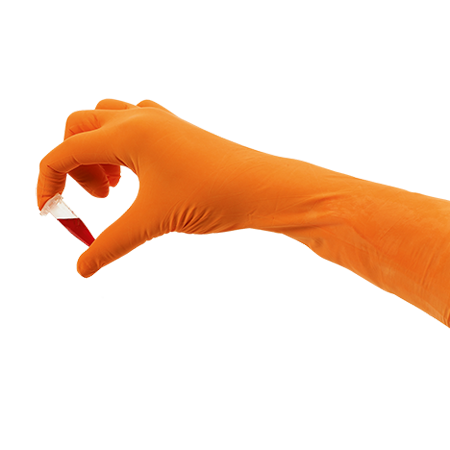 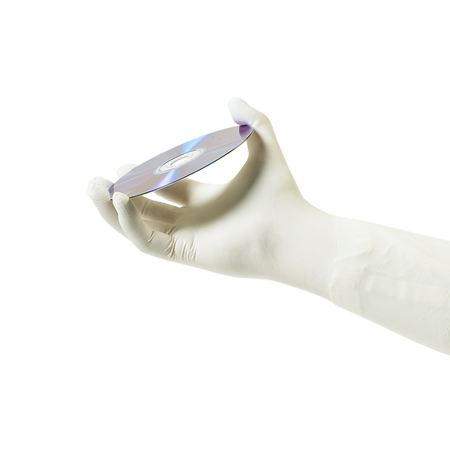 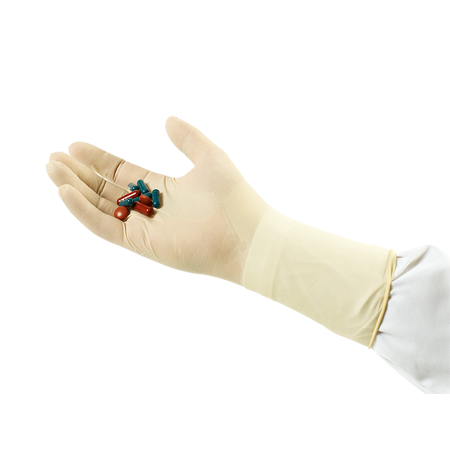 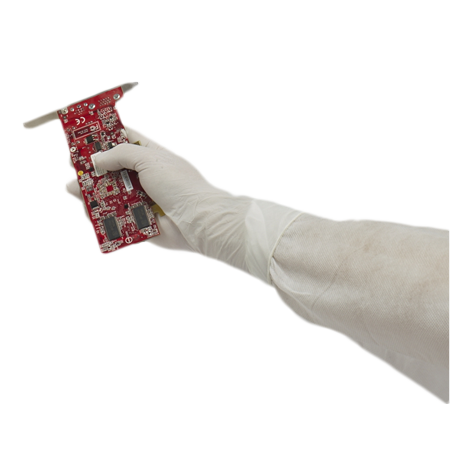 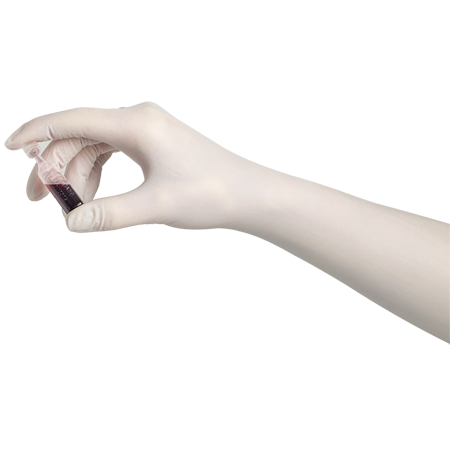 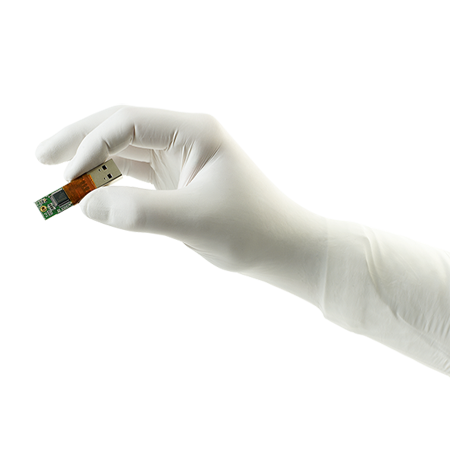 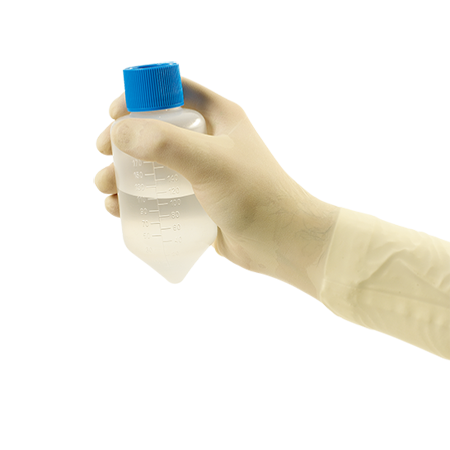 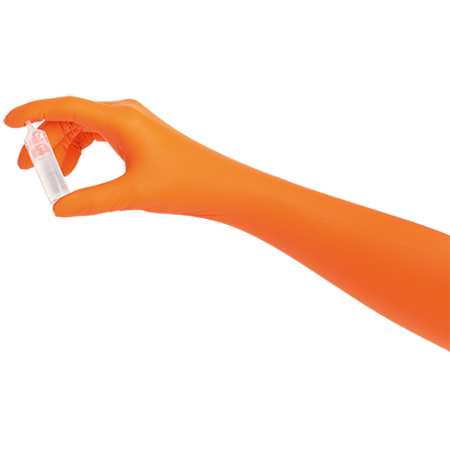 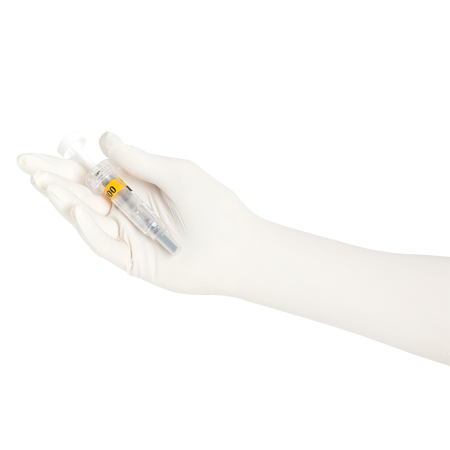 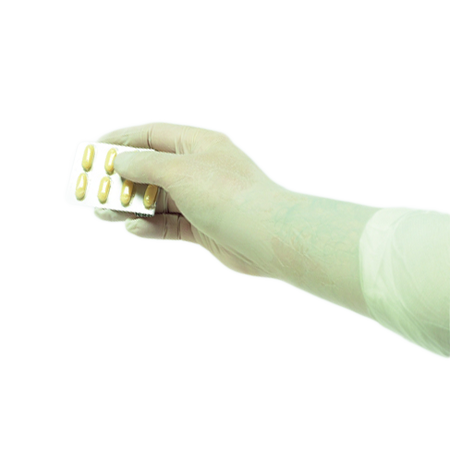 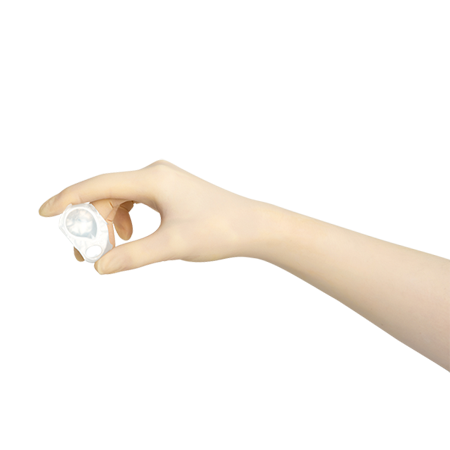 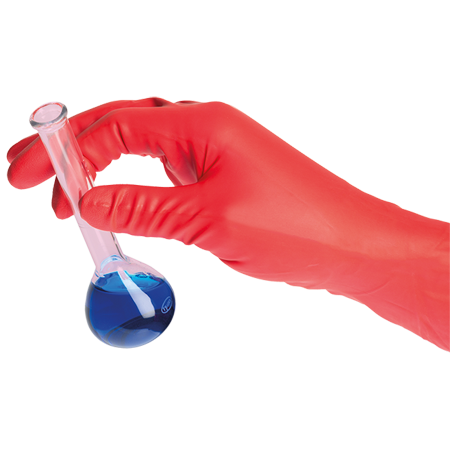 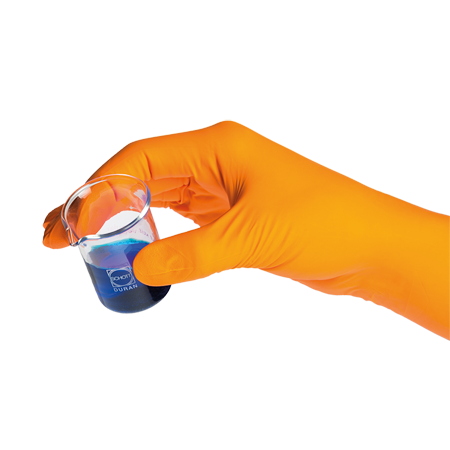 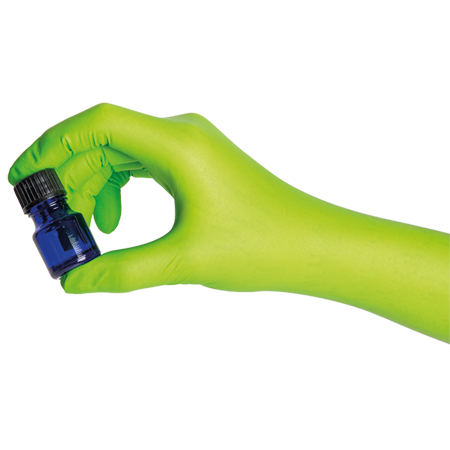 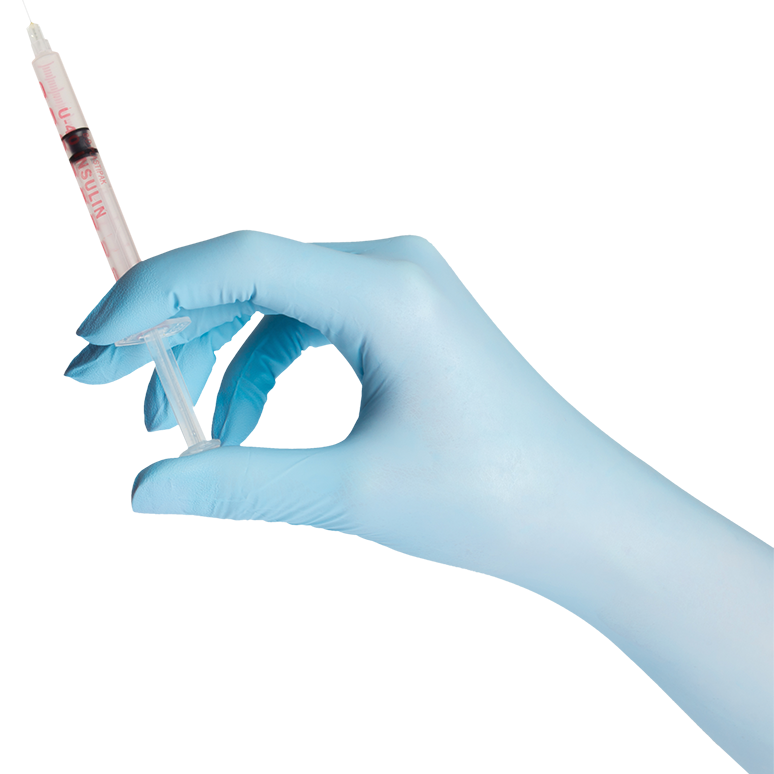